This was followed by a soccer demonstration on the beach, where the French MLS player played alongside two ‘next generation’ players, Francisco Raggio and Edison Azcona.

Custom soccer balls were on hand from Inter Miami CF artist, Alexander Mijares, adorned with the logos of event partners Ulysse Nardin, Haute Living and 57 Ocean; they served as collector’s pieces from event.

Blaise, who is a fan of Ulysse Nardin and wears his Freak X Gold every day, appears on Haute Living’s Miami cover proudly wearing the new brand’s daring Blast Tourbillon.

Blaise then led a procession from the beach to the second floor of 57 Ocean for a second cocktail reception, which then opened to a French-themed brunch from Inedit Gourmet, both outdoor, with hand sanitizers from eOn Mist liberally dotting each surface to ensure the safety of each guest.

Blaise, who spent time graciously greeting each guest, had one last treat in store: a surprise appearance from his childhood hero, NBA legend Scottie Pippen, who arrived at the event after Hotchandani learned of how much Matuidi admired him.

All in all, it was a warm, safe and very Miami welcome to the Magic City. 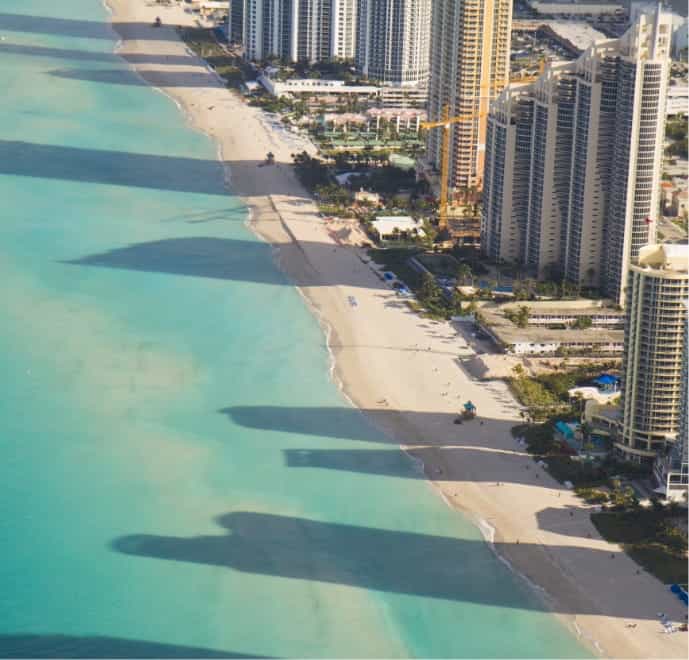 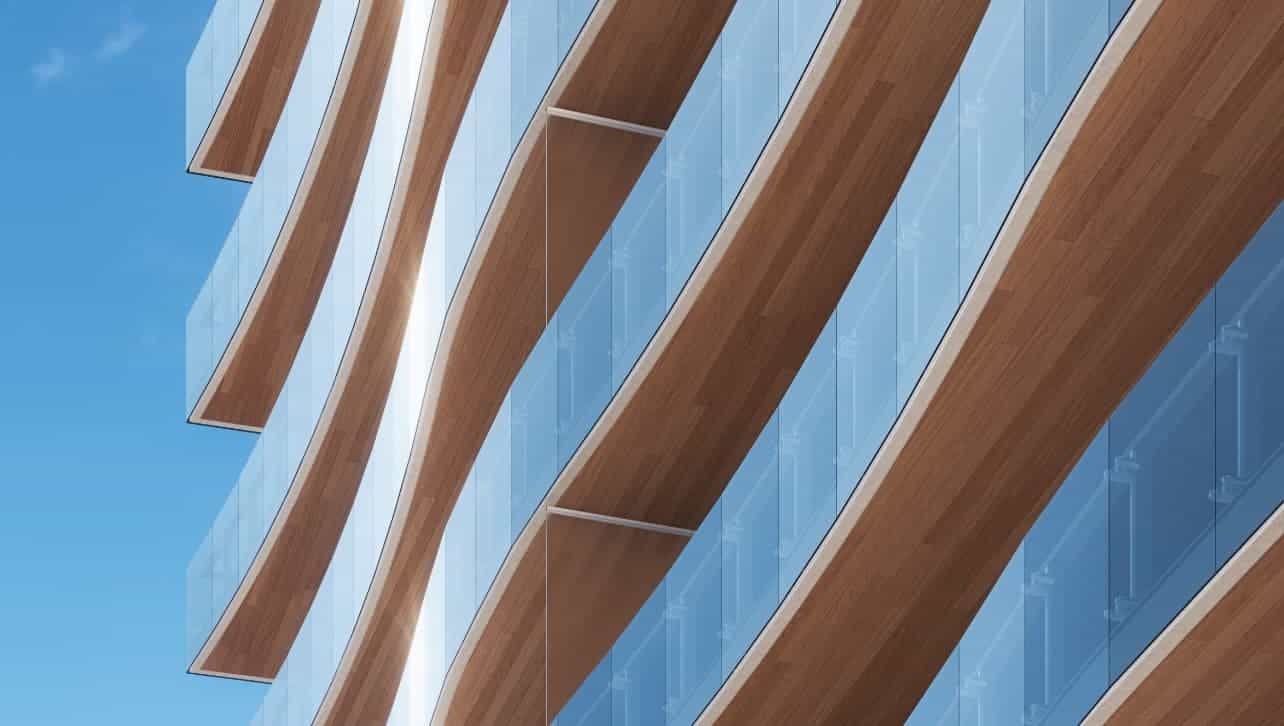